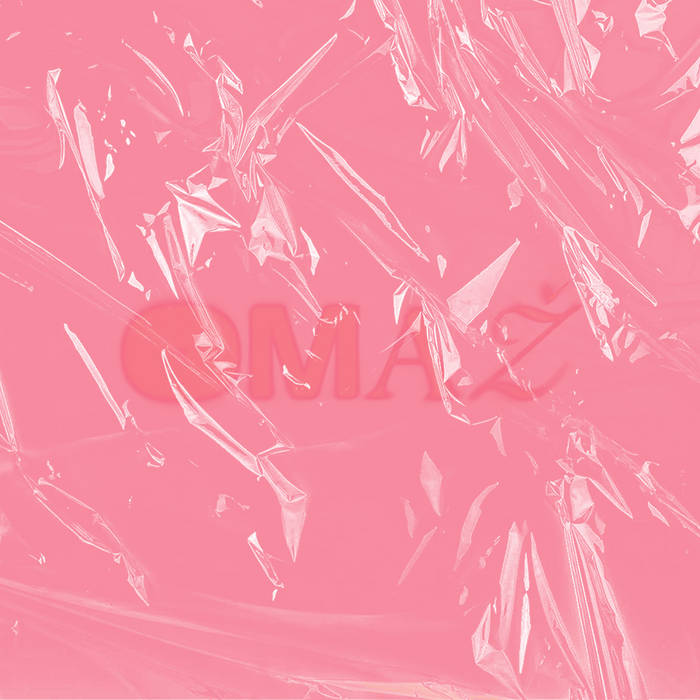 Omaž EP is Matter’s surprise release before the end of the year. The release pays homage to Western hits which shaped the generation. It invokes them re-processed for Slovenian sub-urban reality via the well-known associative vernacular of Dacho and Tunja. The banalities of everyday life get adopted and reworked from the popular songs to make the real world appear as the counterbalance to the made-up pop-world.

Five mostly milder instrumentals create room for lively, sometimes surprisingly lucid lyrics, texts that have more story-telling and are more clear than we are commonly used to with this band, who is usually known mostly for its sometimes cryptic but catchy lyrics.