no love in modern world 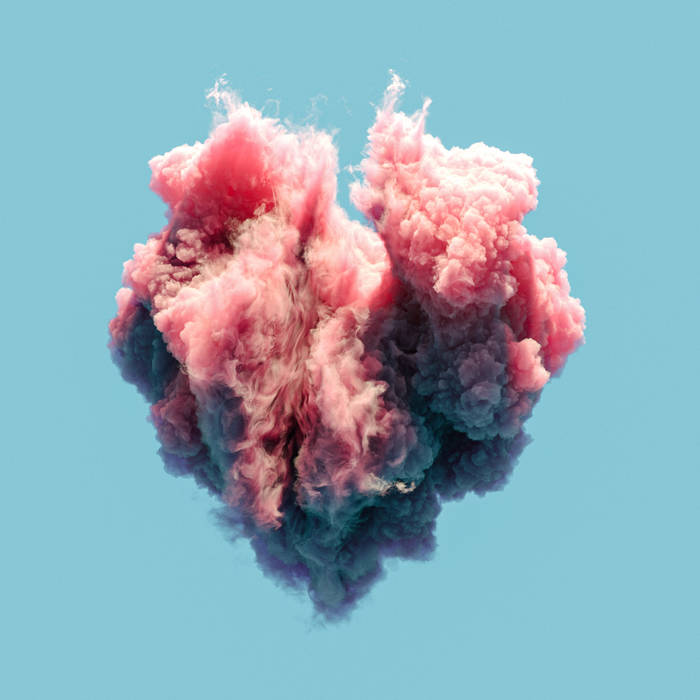 The title of kleemar's debut album "no love in modern world" might suggest the album would be a musical expression of dystopic times, but it is in fact a collection of compositions layered with nostalgic synth lines. And even though kleemar claims he is inspired more by heavy studio machinery than by other people, the album sounds full of organic atmospheres, sometimes calm, sometimes upbeat moods, which all seem like they wish to evoke some disappearing fond memories.

kleemar is certainly not chasing the ever-changing music trends and the passing hypes. His studio, which resembles a command-bridge of a space-ship, acts as his personal bubble. Rather than referring to the works of his contemporaries, kleemar's music is an homage to the pioneers who created timeless tracks and the machines that made that music possible. By the title of the opening track of his debut album, one could think that the track "dave is my favourite astronaut" is dedicated to David Bowman, the protagonist of Kubrick's masterpiece 2001: A Space Odyssey. It's not. It's an ode to Dave Smith, the cult synth engineer, the author of the Evolver, which a synth kleemar played with until the game turned out to become a composition.

Playing with instruments is in fact so important to him he considers himself more of music-maker than a musician. He describes his process like playing with a box of scattered Lego bricks, recognizing the patterns within the chaos and assembling them into something less chaotic, without really knowing where everything is really leading him. The point is to keep playing. And the outcome is a profound and masterfully balanced album which embraces kleemar's play with entropy but at the end also proves its own title wrong - love is clearly not lost.