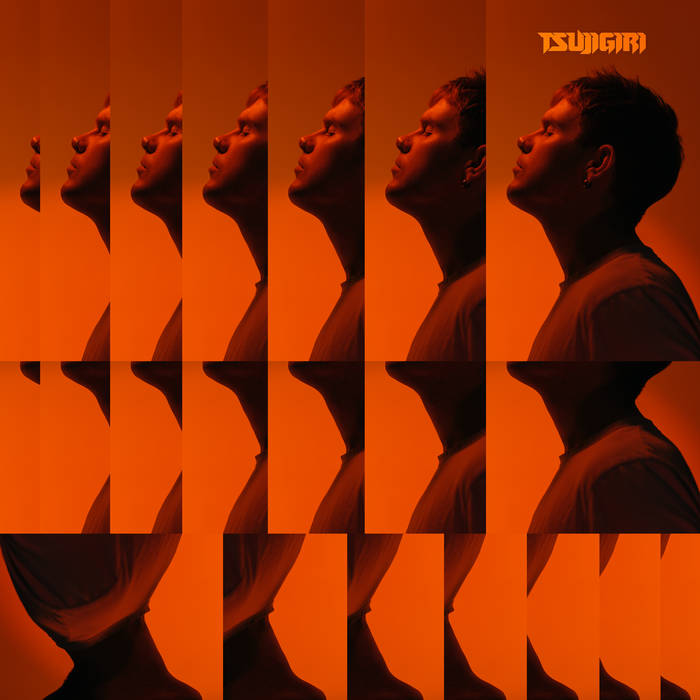 Tsujigiri is a pseudo-trap project of Gregor Kocijančič, frontman of the band YGT and an affiliate of the notorious trio Matter, with whom he recently released a collaborative album Testament ljubezni, signed as Better. Now, a year later, he’s releasing his solo debut album Harakiri, an eclectic collection of ten tracks that steer between trap bangers, R&B ballads, cloud rap lullabies, indie pop anthems and much more. Many songs on the album are marked by a dark, gloomy vibe, that partly draws influence from witch house aesthetics. On other tracks Tsujigiri can’t escape the typical YGT-esque sound pallet, which perhaps represents one of the more recognizable characteristics of his beatmaking endeavours. All Tsujigiri’s lyrics are heavily inspired by the poems written by his father, poet and philosopher Gorazd Kocijančič.

Although Tsujigiri produced most of the instrumentals on Harakiri, the production is a collaborative effort between him, Levanael (Matter) and Shao, who also took care of mixing and mastering. The record features many guest vocalists: Nomark – head honcho of the cheeky internet collective Aseben –, YNGFirefly – member of the fresh pop trap phenomenon Travnik –, and of course Matter, Tsujigiri’s eternal partner in crime. Album is to be released on rx:tx records and КАФАНА, the rx:tx’s newly formed sub-branch.